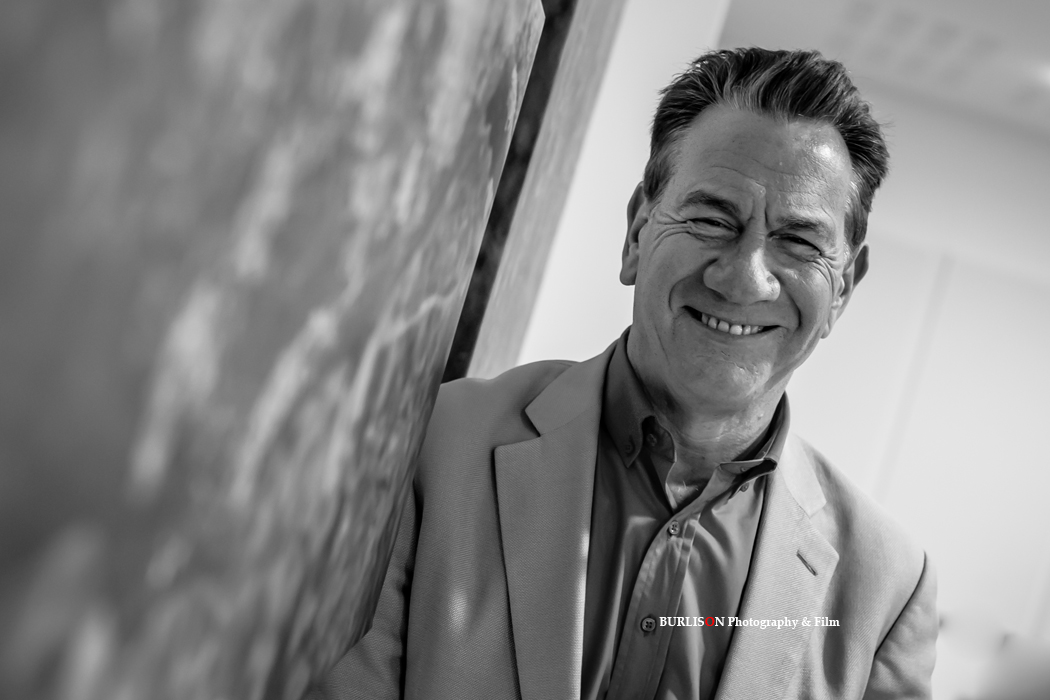 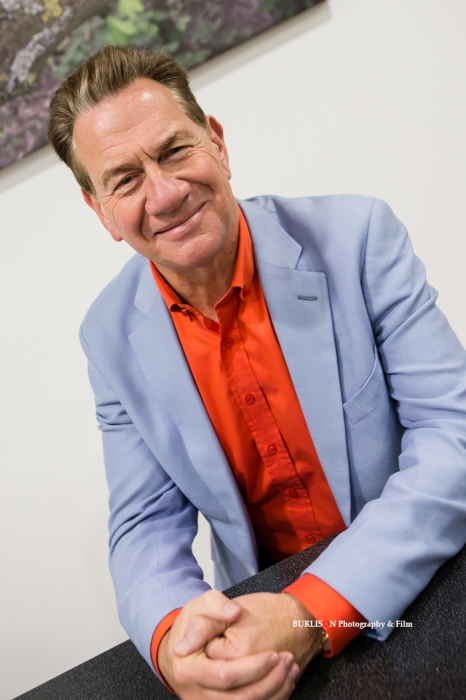 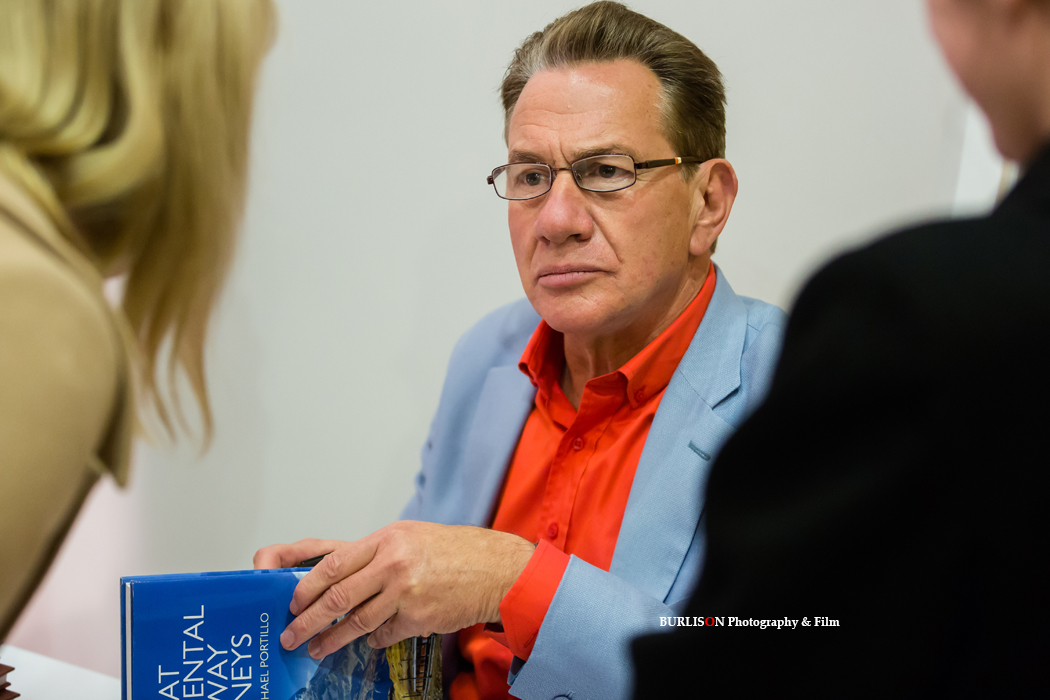 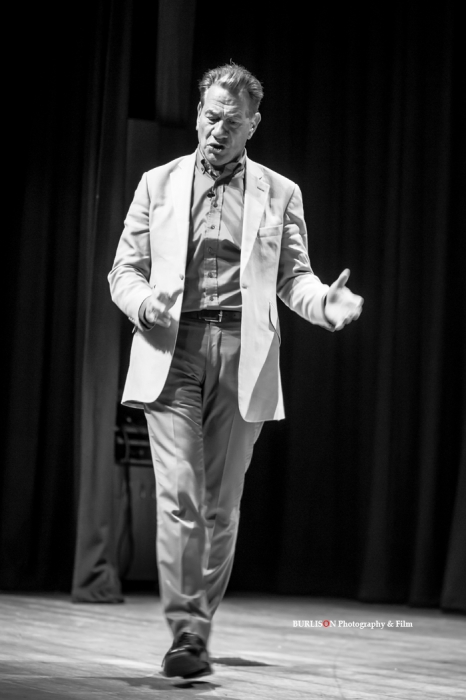 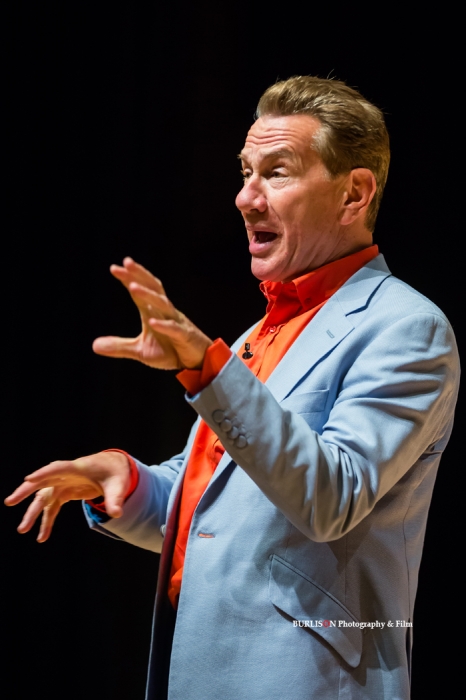 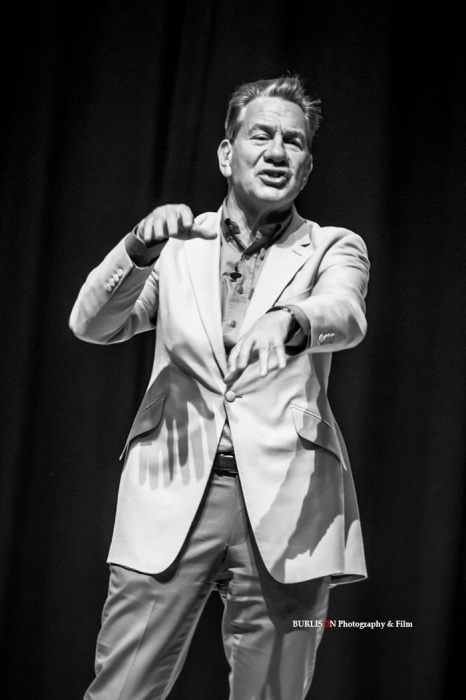 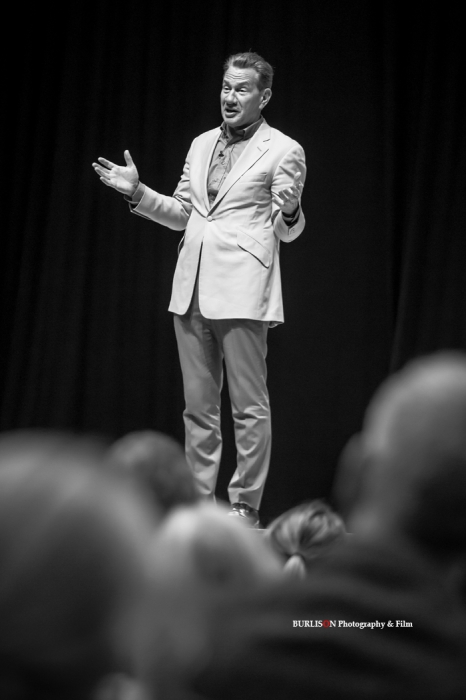 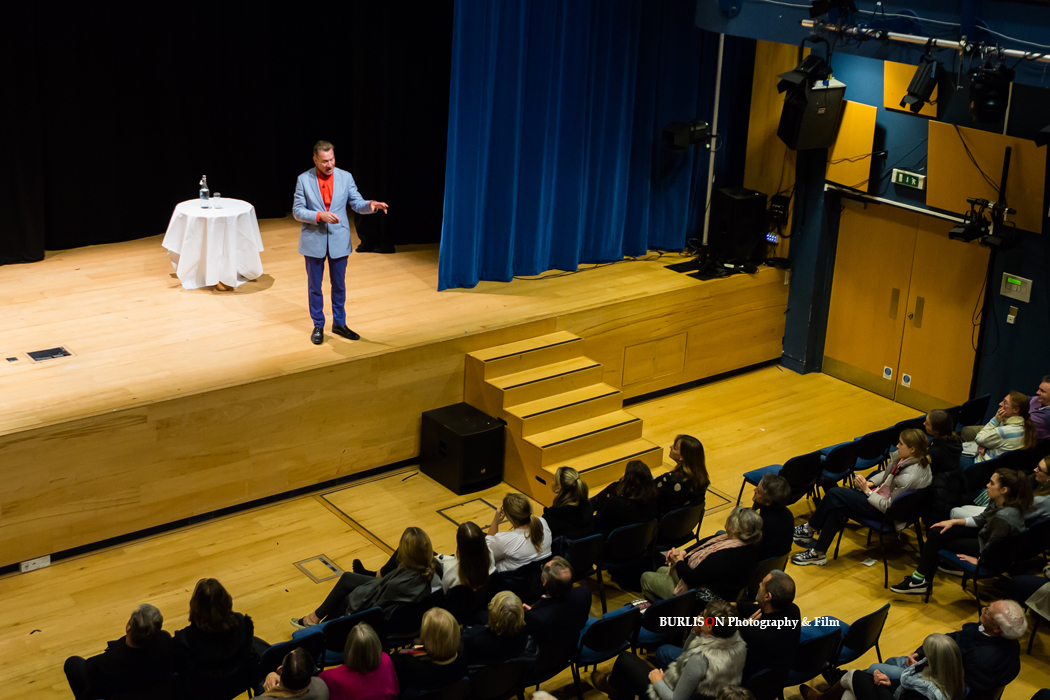 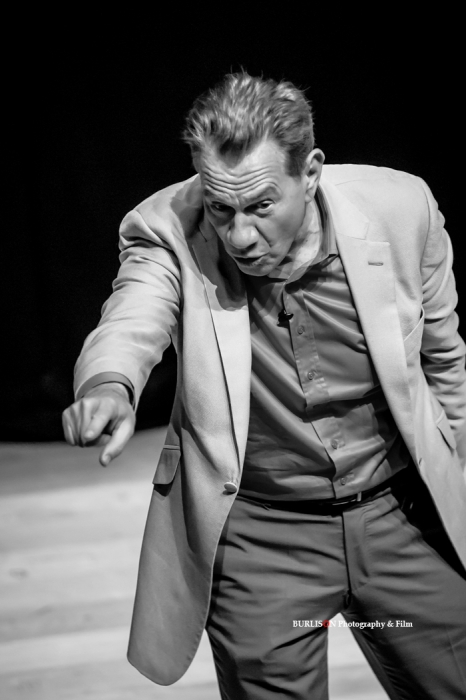 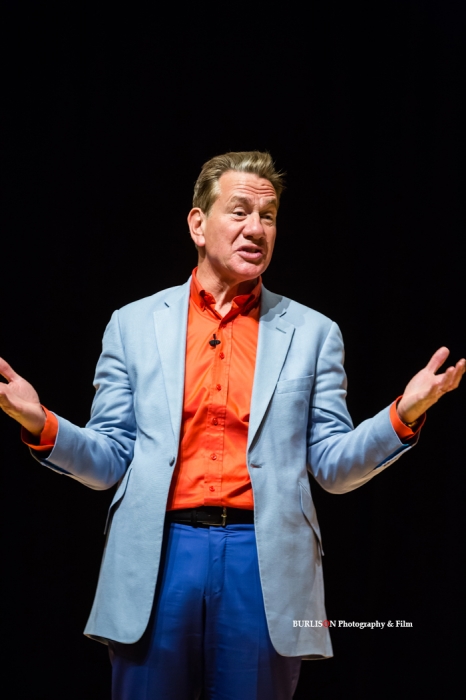 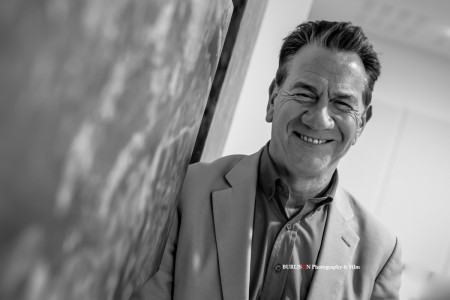 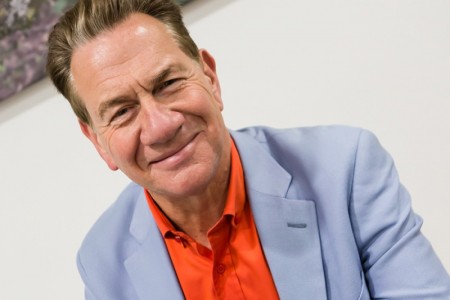 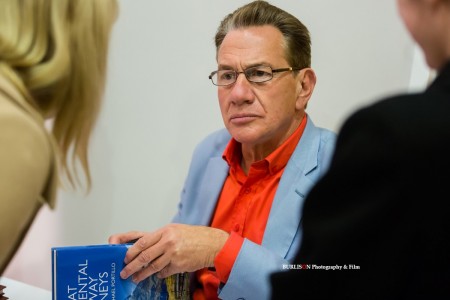 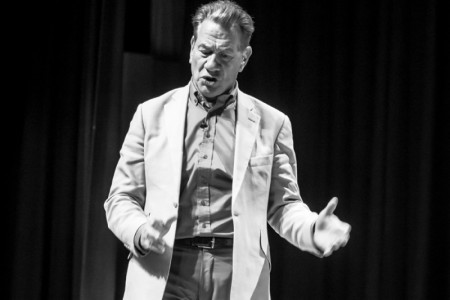 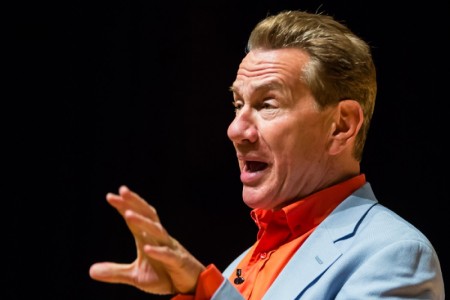 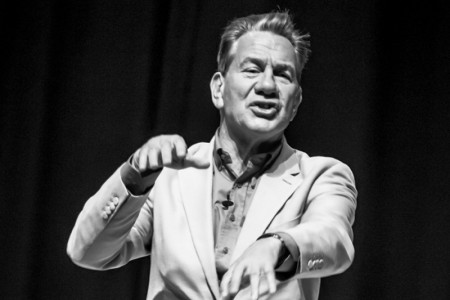 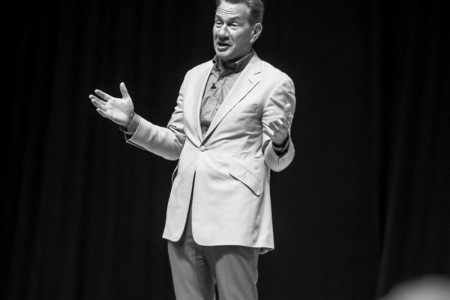 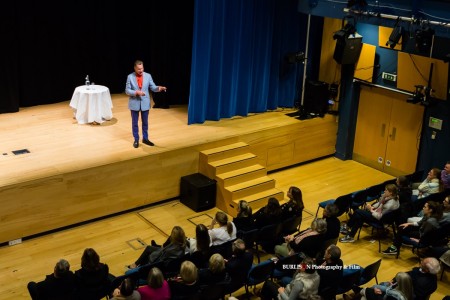 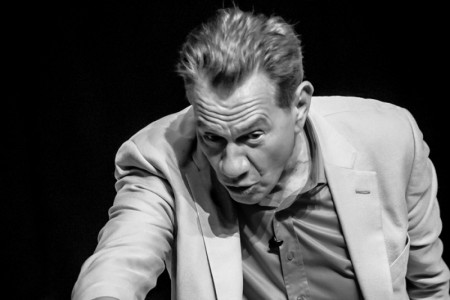 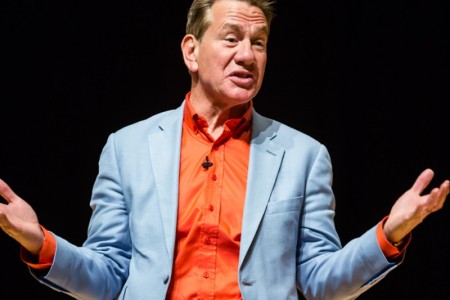 On being commissioned  to capture The Right Honourable Michael Portillo during his current 2017 Tour we have been left inspired by his life story to date.

The Former Conservative MP to Kensington & Chelsea has been a successful columnist in The Sunday Times, The Scotsman & former theatre critic in The New Statesman.

He regularly appears on television, with popular programmes to include his regular exchanges on Newsweek,  a three part series for Channel 4 about politics called Portillo's Progess and BBC2's Great Railway Journeys & Great Continental Railway Journeys. The latter now a much coveted read.

In 2008 he chaired the judges of the Man Booker prize, in 2011 he chaired the Art Fund Prize and in 2012 he chaired the committee recommending grants for endowment to arts and heritage institutions under the government’s Catalyst programme.

He is President of DebRA, the national charity working on behalf of people with the genetic skin blistering condition, Epidermolysis Bullosa (EB).

His engaging lecture 'A Game of Two Halves' took us on a journey through his political career and TV exploits. Your political dissuasion matters little as you travel through this life, steeped with historical & political insightfulness. A refreshing approach from a great orator, some may say far removed from todays rhetoric from the so-called political elite. Indeed the engaging question & answer session brought a self deprecating grin from Michael as one of the audience members called him "almost a National Treasure!"